Home About Us Forever in our hearts

Forever in our hearts

Robert “Tad” Jeffrey
1929–2016
Metro Parks mourns the loss of longtime park board commissioner Robert “Tad” Jeffrey. During his 16 years on the Board Tad was instrumental in transforming the park district. His contributions and commitment to Columbus and Franklin County have been transforming not only for the park system but have helped make Central Ohio one of the most livable places in the Midwest for its parks and network of trails. His fiscal stewardship and belief in using tax payer dollars prudently boded well with the voters of Franklin County, resulting in successful passage of its park levies.

Tad, along with his fellow commissioners, was a key proponent of the Franklin County Greenways initiative.

He was the visitors’ eyes and ears having walked every one of the 200 miles of park trails. After his hikes he readily shared his thoughts for improving the visitors’ experience.

We extend our deepest sympathy to his wife Nancy and the entire Jeffrey family. 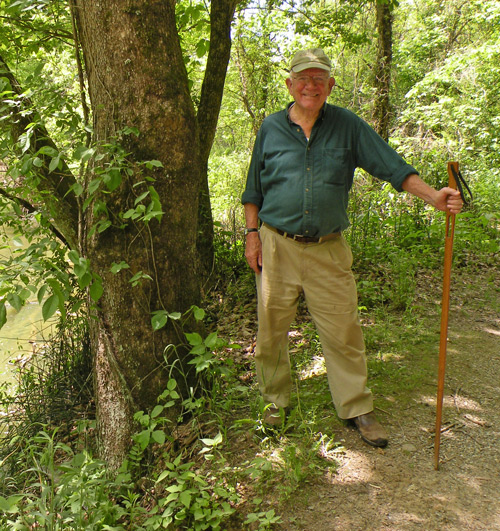