The shaggy haired 800-pound bison bounded out of the trailer and into the holding area at Battelle Darby Creek Metro Park after a two-hour drive from The Wilds.  After several minutes of nosing around the enclosure and sniffing the prairie grasses, she ran into the 40-acre pasture and came face to face with the small herd of bison who claim this part of the Darby Plains as home.

Teaspoon, as she was affectionately known back home at The Wilds, quickly became the center of attention. As she loped through the field, the 10 female buffalo followed in hot pursuit.  When confronted with something new, grazing animals are usually either afraid or curious.  In this case, curiosity won out and the animals spent a fair amount of the morning sizing her up. A little head butting ensued, but by the end of the day the 10-year-old ungulate became “one of the girls.”

Since 2011, when the first six bison arrived at Battelle Darby Creek, visitors have flocked to the park to see this majestic beast which had been absent from the Darby Plains for more than 200 years. In 2014, a 4-year-old male made a brief appearance and quickly fulfilled his mission—help make baby bison.  Visitors can see the 11 bison from two observation areas located along the Darby Creek Greenway Trail.

“Bison hold a rich historic and cultural significance for the United States, and in particular for our tribal nations,” said Senator Martin Heinrich of New Mexico and a co-sponsor of the legislation. “They represent resiliency and are an enduring symbol of American strength. Recognition of our new national mammal will bring greater attention to the ongoing effort to conserve this unique species.” 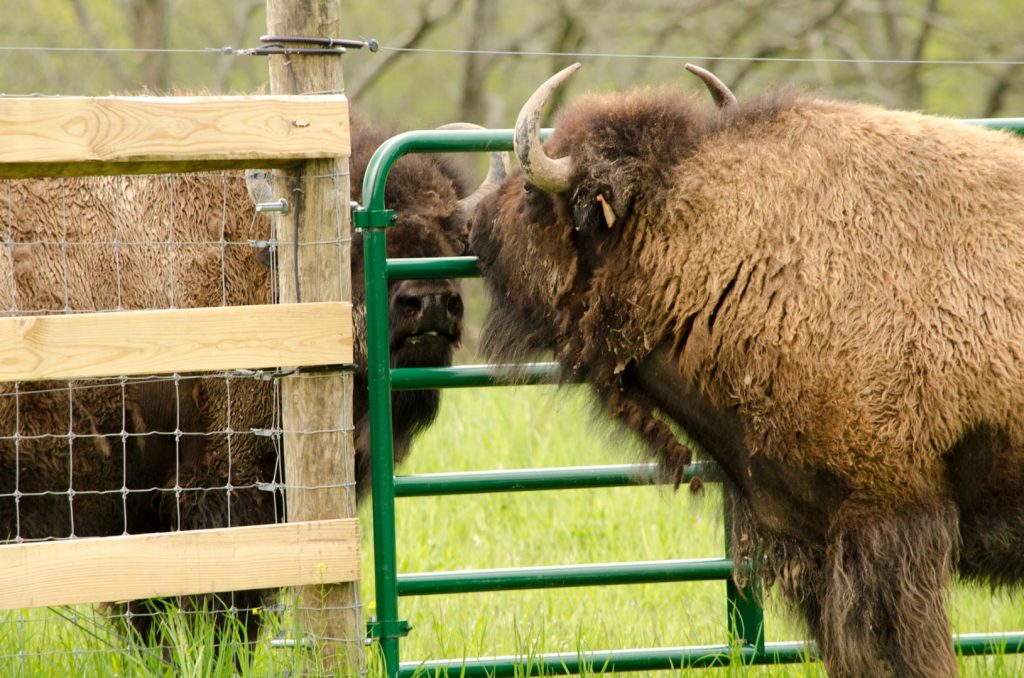 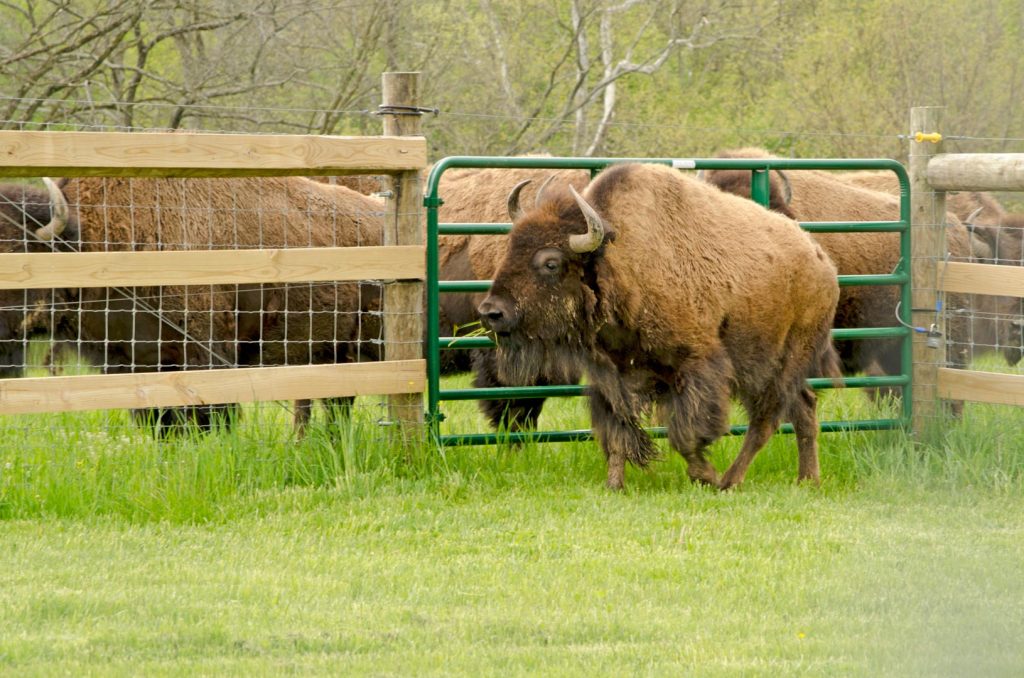