Pattama Ulrich dreams of a world where humans, wildlife and nature harmoniously coexist. She’s making this dream come true by studying natural resource management at Metro Parks with an emphasis on wetlands and the creatures who inhabit them at Battelle Darby Creek Metro Park.

Ulrich started her doctorate program in 2015 at The Ohio​State University. She’s studying wetlands and beavers throughout Metro Parks to identify and implement nature-based strategies in African countries and other fast growing places.

Beavers play a significant role in natural resources. They maintain wetlands, increase biodiversity and improve water quality. Ulrich’s research aims to find a balance between nature and rapidly growing cities where natural resources are scarce. She hopes to apply her findings and best practices that she observes at Metro Parks in countries with rapidly growing populations and urban cities where access to clean water is already limited.

When asked why she chose to focus on beavers and wetlands, Ulrich said she was moved by her parents compassion for people who lacked access to safe drinking water. She grew up in Thailand and watched her parents dig wells for rural communities and was inspired to pursue a career that would create unity between humans and nature.

Ulrich started her research at Battelle Darby Creek because of the numerous natural resources management techniques and types of wetlands, forests and prairies throughout the park as well as several important species, including beavers, birds, plants, bats and mussels.

“Metro Parks proactively manages our keystone species, uses management strategies to keep the harmony between humans and wildlife while keeping people happy to see wildlife and nature since we’re so close to urban environments,” she said. “They also manage ​the wetlands at Battelle Darby Creek and other parks very well with minimal human involvement. They monitor to make sure there’s no conflict between humans and wildlife, which is why we have healthy landscapes and wetlands.”

Ulrich’s research looks promising and she wouldn’t want to do her research anywhere else.  She believes that Metro Parks is the best nature lab that she could learn from and that Carrie Morrow and Andrew Boose from the resource management team are so knowledgeable and helpful.  She plans to conduct research at all 19 Metro Parks and complete her project in 2021. 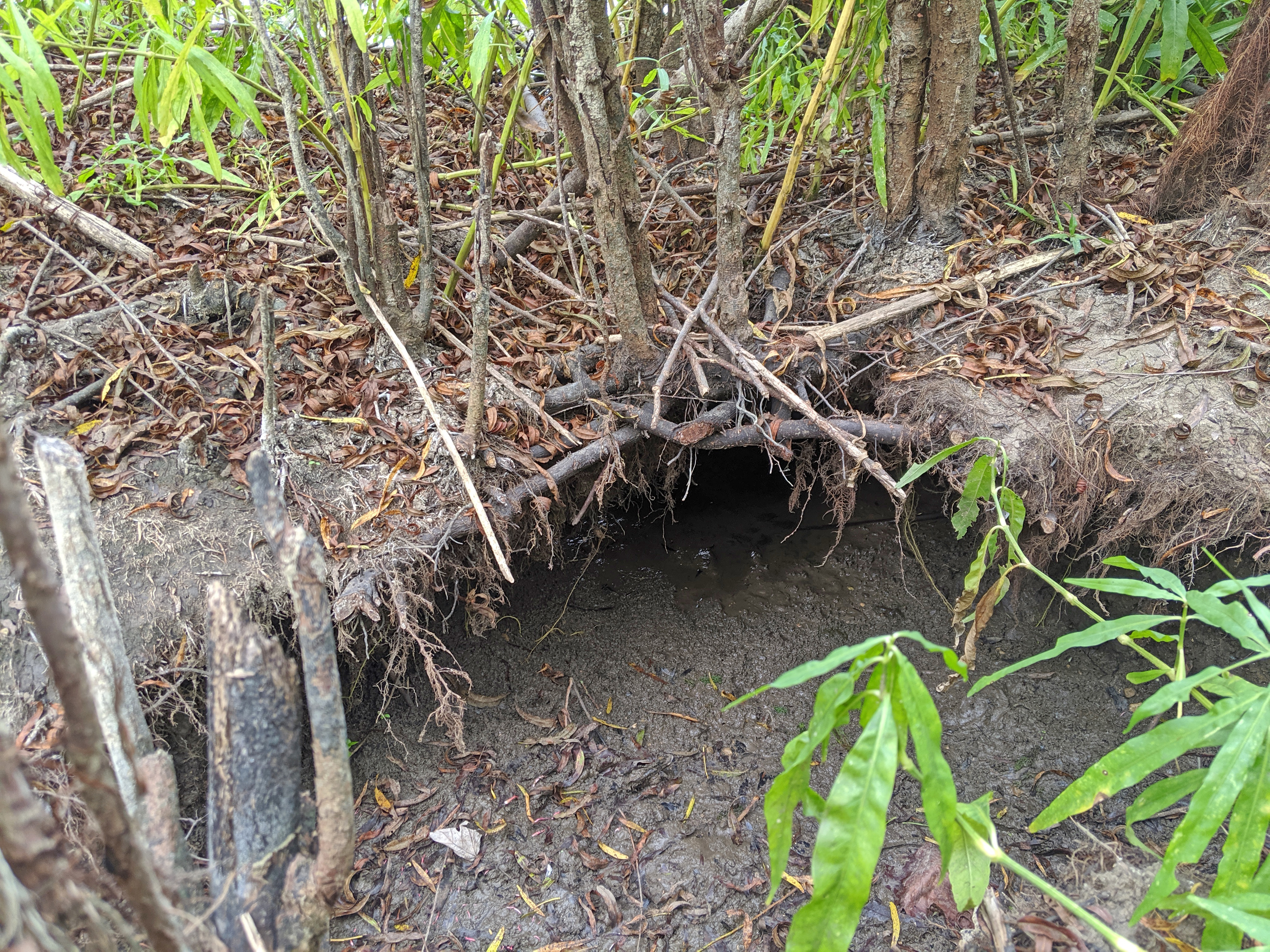 2 thoughts on “Metro Parks is one researcher’s paradise”